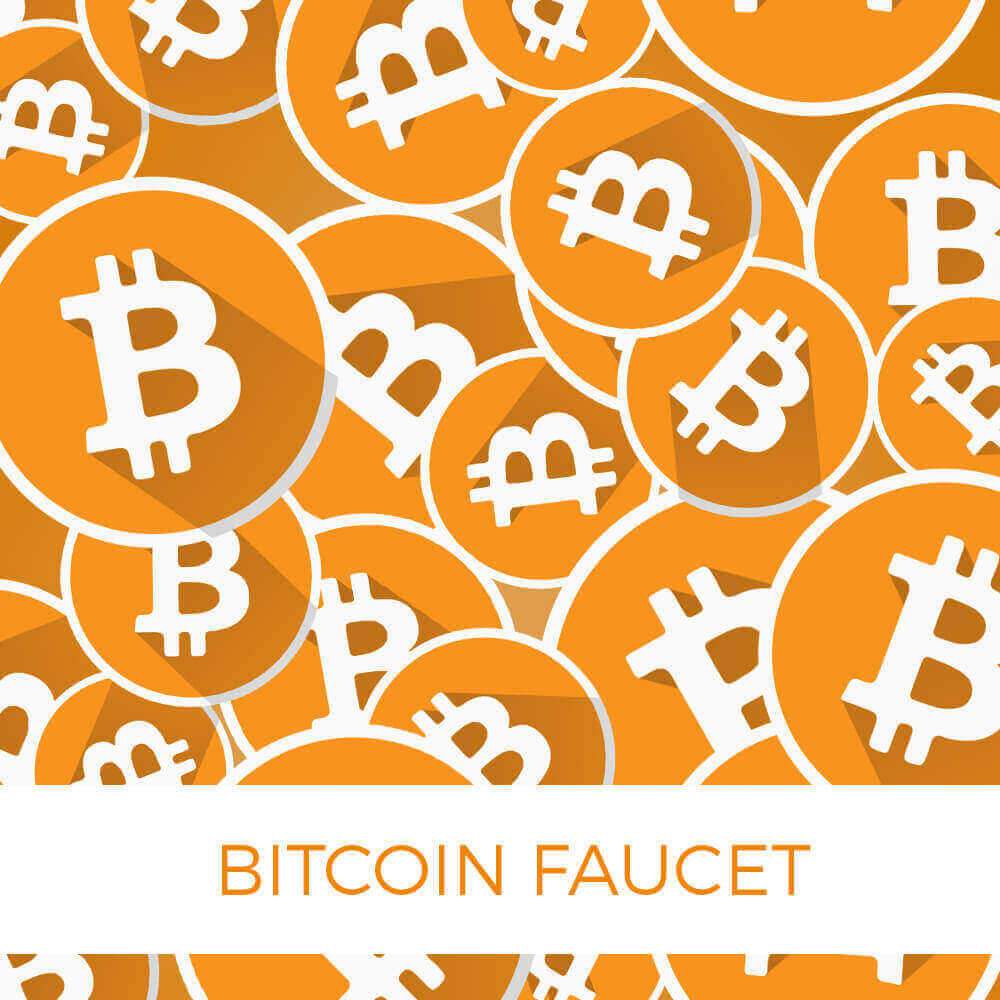 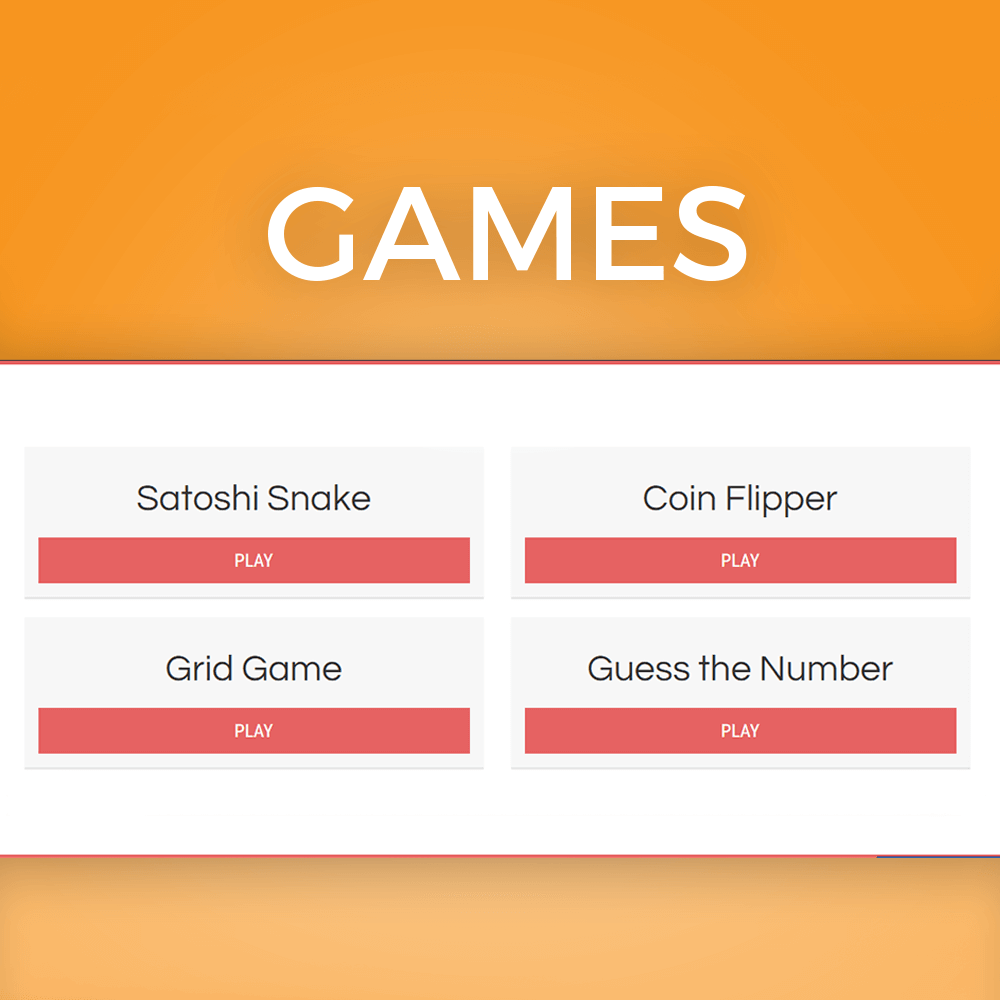 Have you been looking for a Bitcoin faucet script which comes with a proper anti-bot protection? If so, you are on the right page to end your search. Our Bitcoin Faucet Script is stuffed with the features you seek to kickstart your faucet on the interwebs. Our Bitcoin faucet script includes marvelous features like robust anti-bot protection, anti multiple account protection, live chat and forums to enhance the user activity.

Bitcoin Faucet Script is safe and reliable, and is built for masses. The script is based on a strong and high performing framework, the same used at our other scripts; this makes code easy to edit. Expect reliable support and bug-less code to drive your next Bitcoin faucet to heights.

The script's highly optimized for faster execution, uses clean and secure code, along with a decent admin-panel for management of day-to-day affairs of your website. The script is fully featured and easy to use. The script further contains instant payouts (payouts right when user clicks Withdraw button), and mass-payouts (auto-pay everyone with one click). The script contains one of the strongest anti-bot and multiple account system in the industry. That's true, we take multiple measures to slay bots and multiple account users.

Our Bitcoin Faucet script is vested with bullet-proof security, and uses FaucetHub API for payments. The script also contains a referral system to help your faucet grow beyond borders easily, and Satoshi Snakes to help you to generate your impressions and win more. The script is also built on Bootstrap, so expecting a brilliant UI won't be a mistake.

The script also comes with great features to promote user activity and engagment. The script contains a chat-box so that your users can communicate effectively, generating more impressions and interaction, and user engagement. The script also contains a Contact form so that your users can stay in contact with you. You can also use the in-built forum system for mass public interaction. Forums further allow you to interact with your users in an effective way, and generate more ad impressions to increase your earnings. You can easily maintain the site with our fully-featured admin panel which contains ability to change settings, manage accounts, perform withdrawals and other necessary functions. 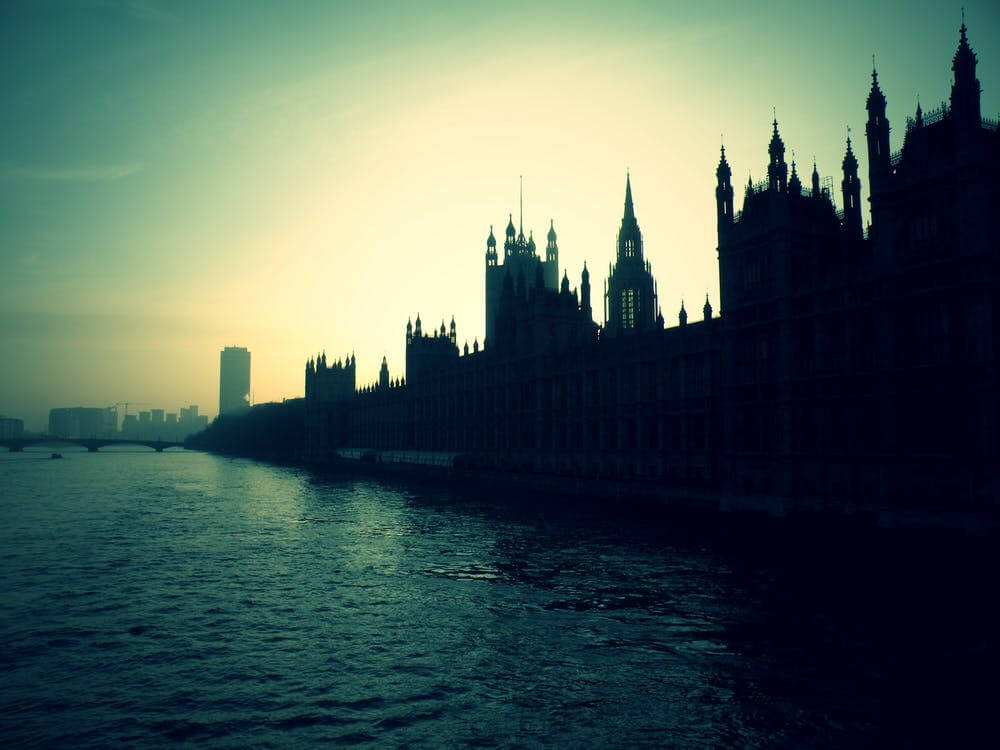 We believe that we can do wonders together. If you've a project that you'd like to get started with, get in touch with us.